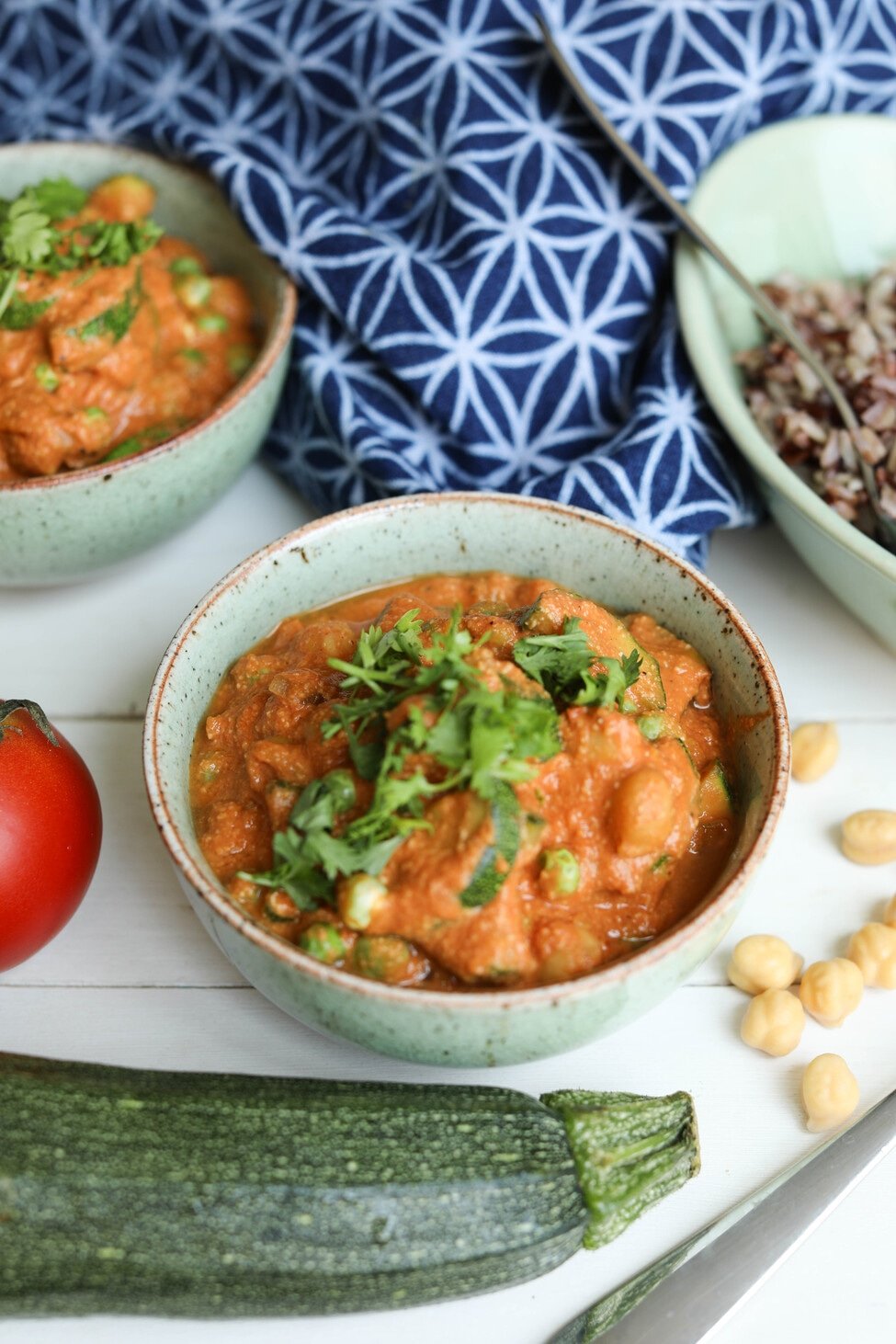 The best chickpea tikka masala recipe you could ever wish for. That is exactly what we have here for you today. This isn't an overstatement. We used a couple of tricks to make this recipe crazy creamy and flavourful so be sure to keep on reading.

Before we get into the actual recipe let me get something out of my chest. I've been living a lie for a long time and I'm sure many of you have too. It was very surprising to hear this story so I feel obligated to share it with you. 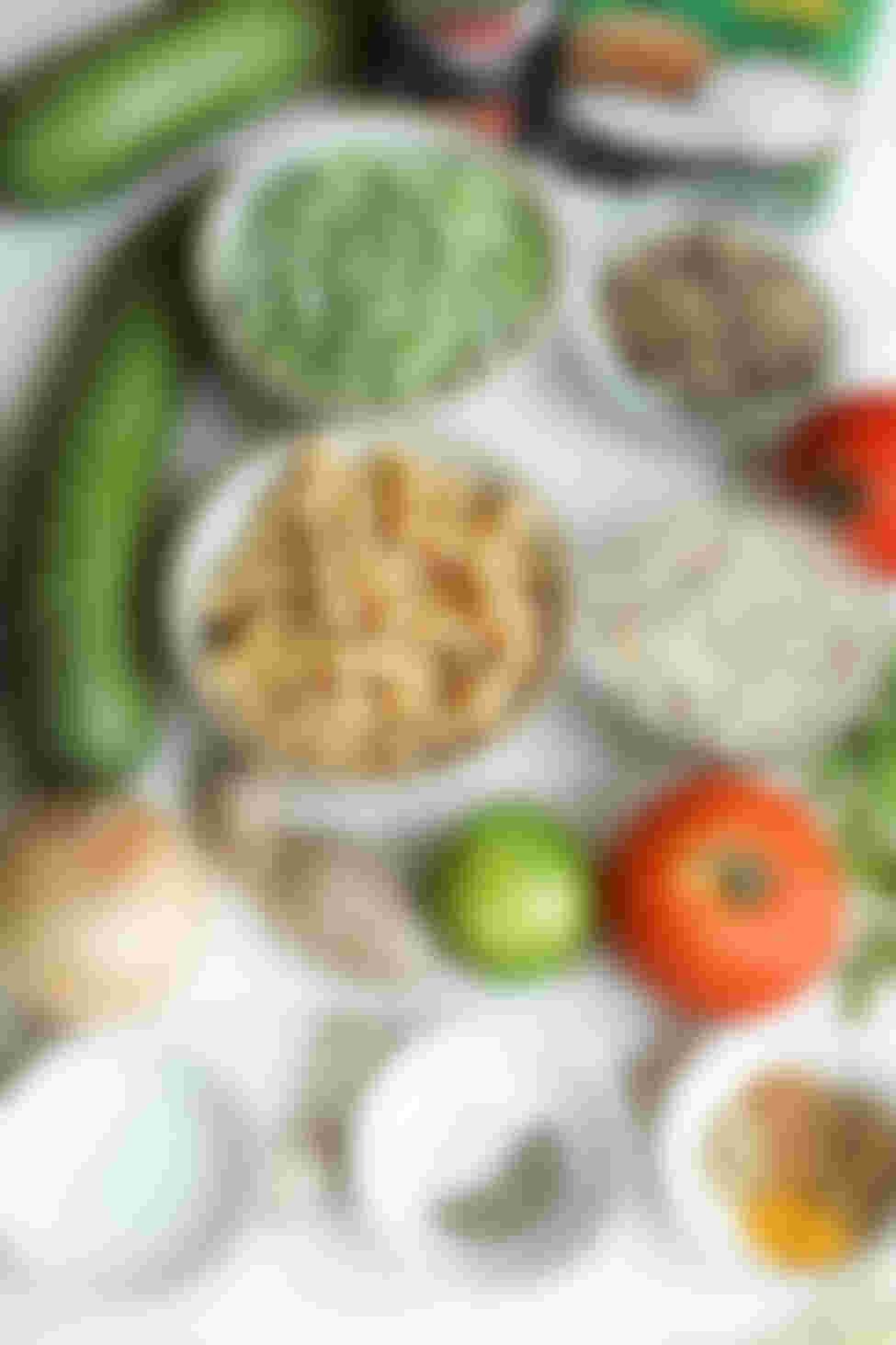 The story claims the dish was actually created in Glasgow by a Pakistani chef working at an Indian restaurant. A British man ordered tikka masala and was very disappointed to see plain dry chicken, that wasn't his idea of Indian food. The chef, to make him happy, quickly put together a sauce using tomatoes and garam masala spices. Right there and then, the famous Chicken Tikka Masala was born.

There's some debate on whether the story is real or not. It's hard to know but regardless of where it really comes from, we still love it. That is why we need a chickpea tikka masala. We don't want to miss out on the goods!

I believe this recipe is so popular worldwide because it uses the right amount and the right combination of Indian spices. Many dishes can be too overpowering or too spicy for other cultures. But tikka masala is quite mild and super flavourful at the same time.

The key on getting the right taste is to find the right garam masala blend. A lot of people prefer to make their own so they know what's in it and dial the level of spiciness up or down according to their preferences. I, personally, always buy the mild version from the store. It saves me a lot of time. 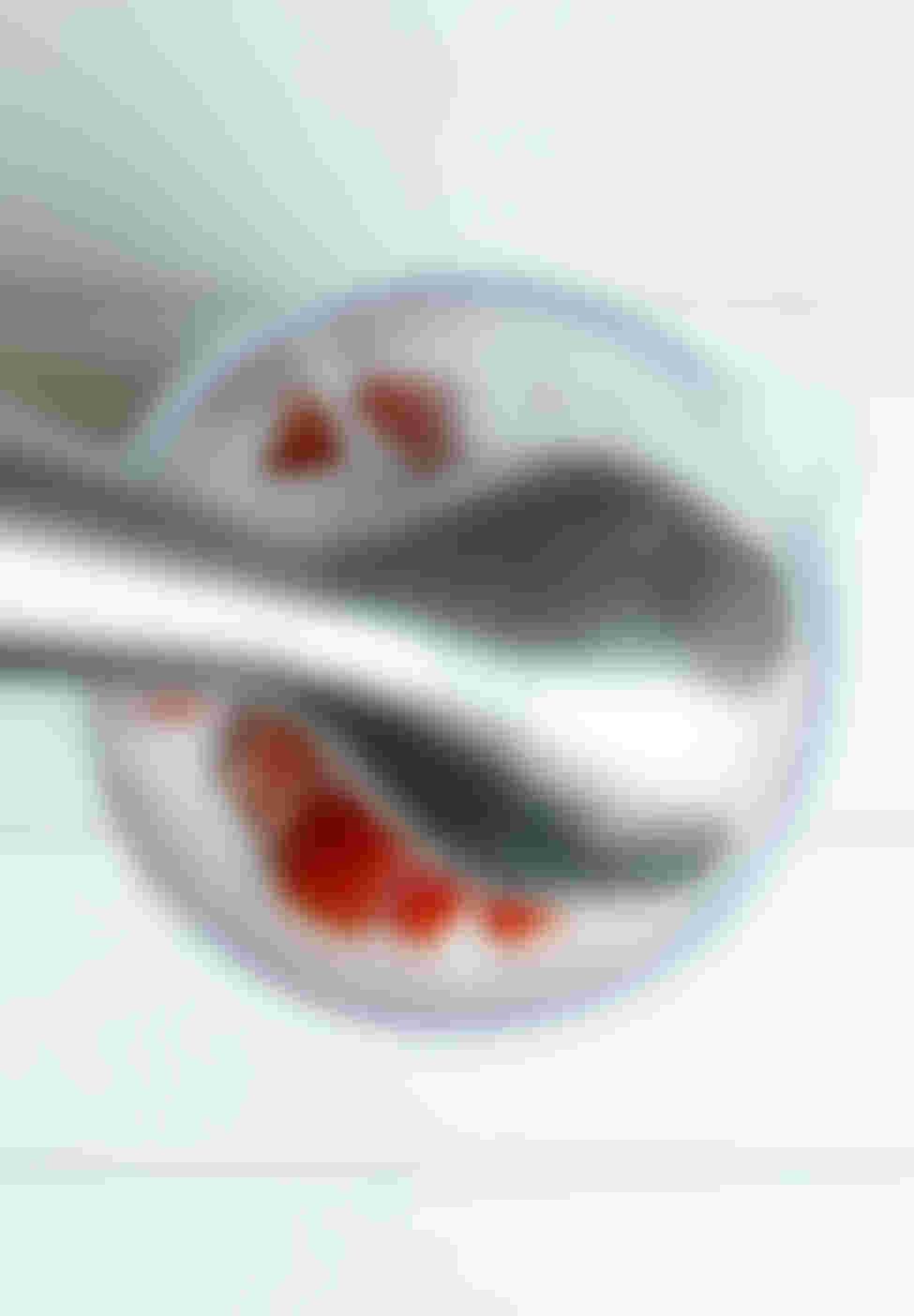 I use garam masala in a lot of different recipes and in many different ways. Other than cooking Indian food, I also use it to season veggies like in this Curried Cauliflower Soup. It is now a staple in my kitchen and I found a brand that does the work pretty well.

To make this chickpea tikka masala vegan-friendly, the first thing, was to get rid of the chicken. But the original recipe is thick and creamy because it has yogurt and cream in it. So we needed to get rid of that as well without losing the consistency.

To achieve this we are giving it a bit of a twist. One of the best ways to get a plant-based creamy consistency is to add cashew nuts to the sauce. Super easy and you will be amazed at how rich and flavourful your Chickpea Tikka masala comes out! 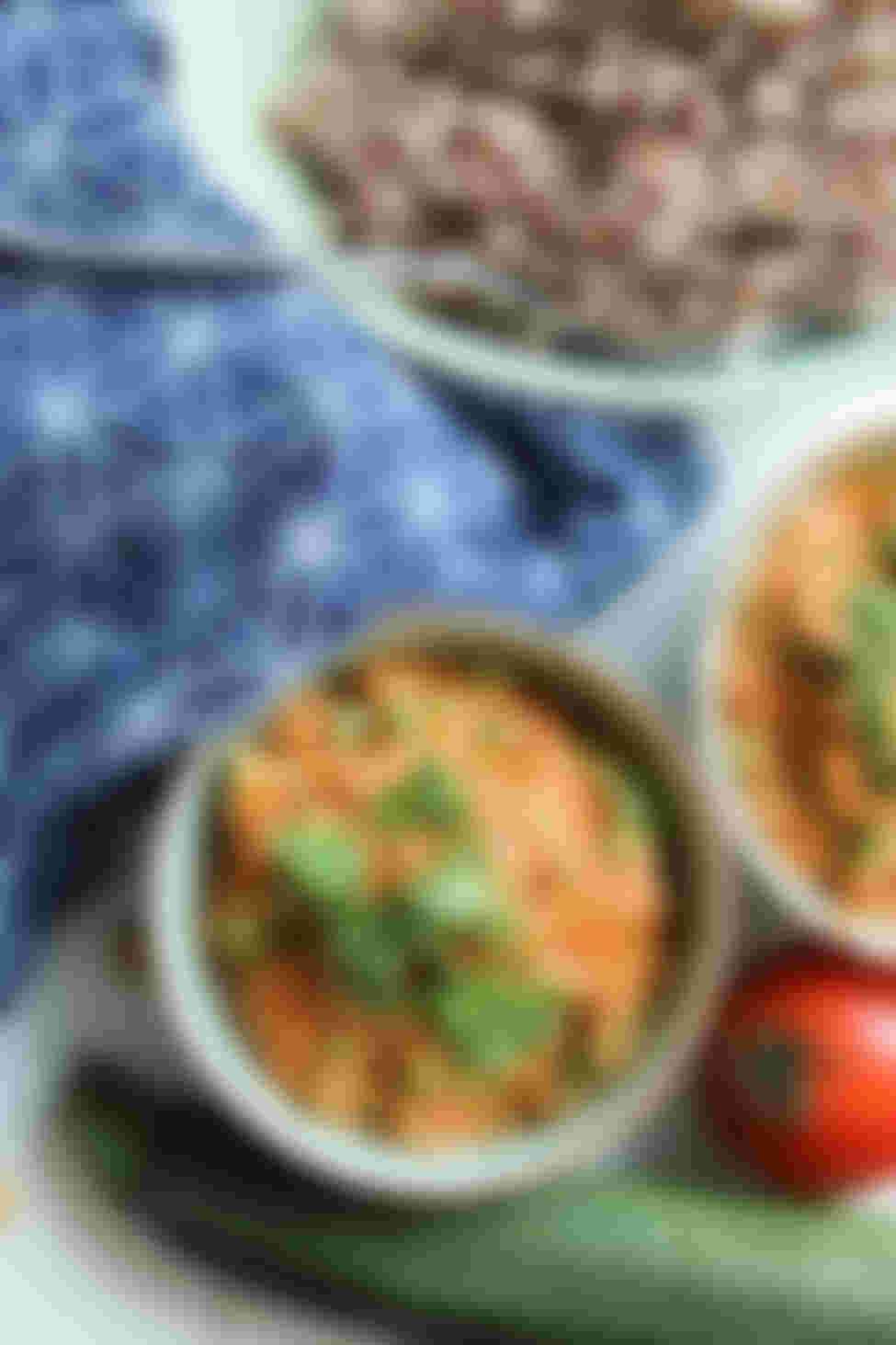 For the vegetables and legumes 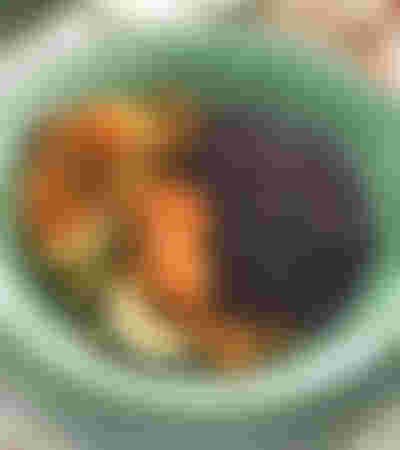 Black Rice with Coconut Milk and... 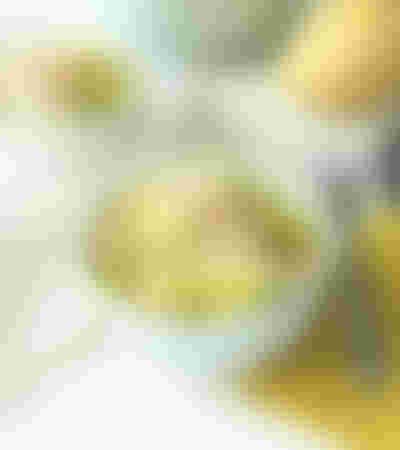 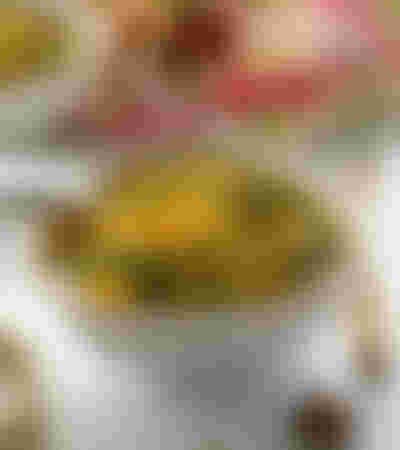 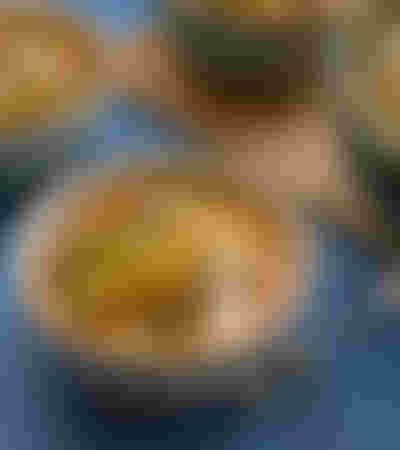 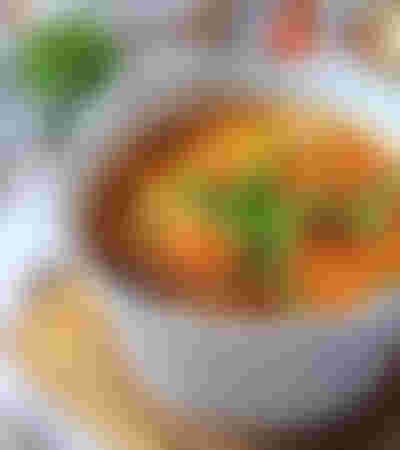